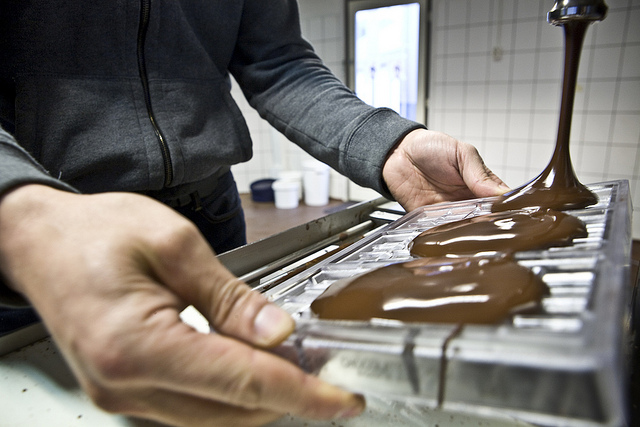 I first came across the guys behind the Chocolate Makers years ago and the story of their chocolate factory in Amsterdam (not exactly the capital of chocolate) made my heart jump. The story is simple and brilliant in the same time.Two friends got a space in Amsterdam and bought used, but fully functioning machines that are needed to make cacao beans into mind blowing chocolate.  Yes I tried and tested, multiple times. Yum. 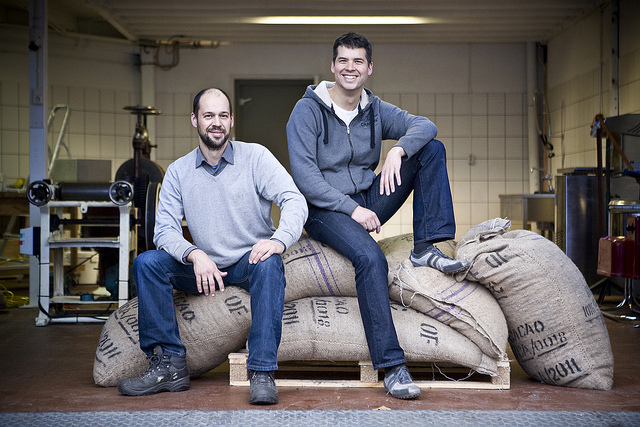 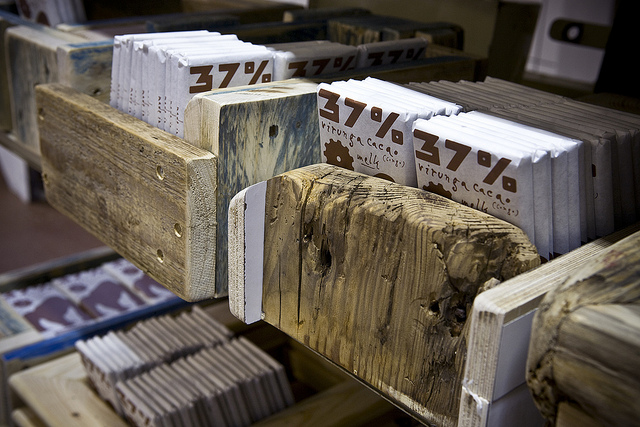 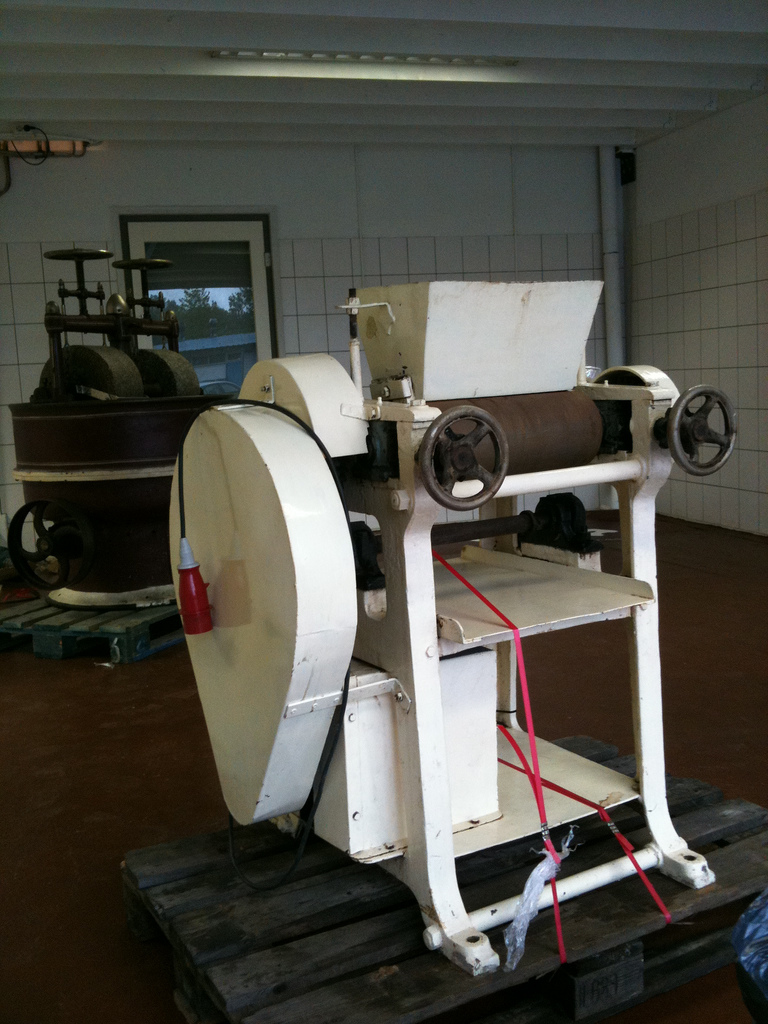 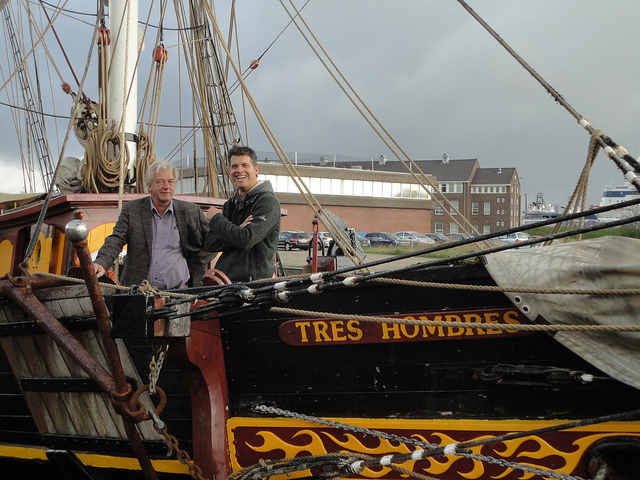 As if playing Willy Wonka with their chocolate factory in Amsterdam isn’t a good story enough, these guys are also eco-minded in every possible way. To name a few:

The first set of chocolate bars they produced are called ‘Gorilla bars’. The Chocolate Makers import the cocoa beans directly from farmers in the Congo, which are located in the area once populated by gorillas. Rather than poaching and logging, the locals can now earn a living at the organic cocoa farms, and thereby no longer damaging the gorilla’s natural habitat.

Another bar they produce is the ‘Tres Hombres bar’ which is made from cacao beans from the Dominican Republic transported to the Netherlands by the Tres Hombes. This engineless sailing cargo ship (the only one in the world), ships the cacao beans emission free.  (You can become a trainee on that ship if you like!)

At their factory they not only use second hand machines, they also recycle their waste (such as the wooden crates in the third photo), and compost their cocoa shells in a nearby garden. Within Amsterdam they transport their chocolate bars by cargo bike. This might getting your hands on a gorilla bar when you live outside Amsterdam close to impossible. Luckily there are creative chocolatemakers around the world, so get your google on and find some equally cool chocolatemakers near you (more inspiration for example here). Or better even, get your Willy Wonka on and start your own little chocolate factory.