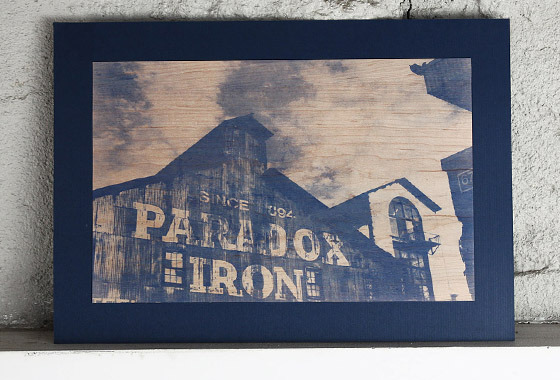 ‘Make  tools, not products’, that’s one of the messages Lumi’s co-founder Jesse Genet puts out there. She developed a technique that enables you to screenprint any image on textiles or natural materials such as wood and canvas. 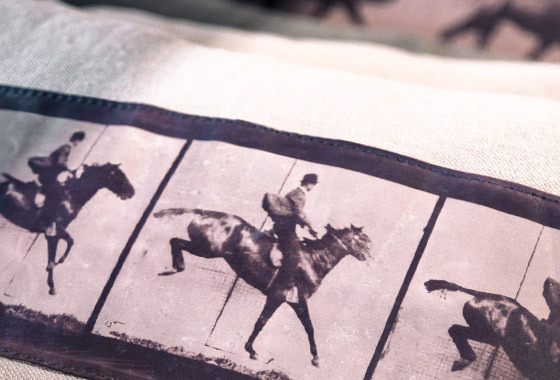 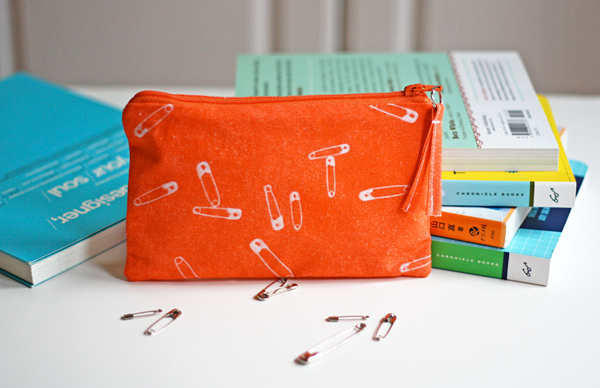 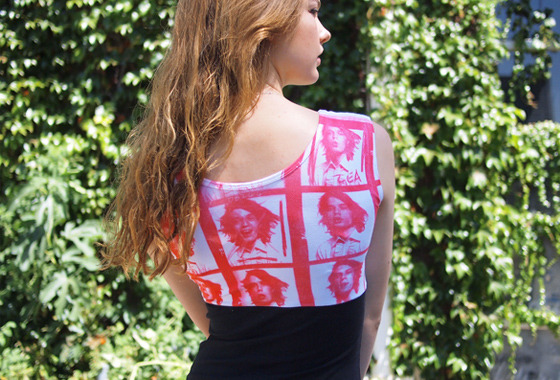 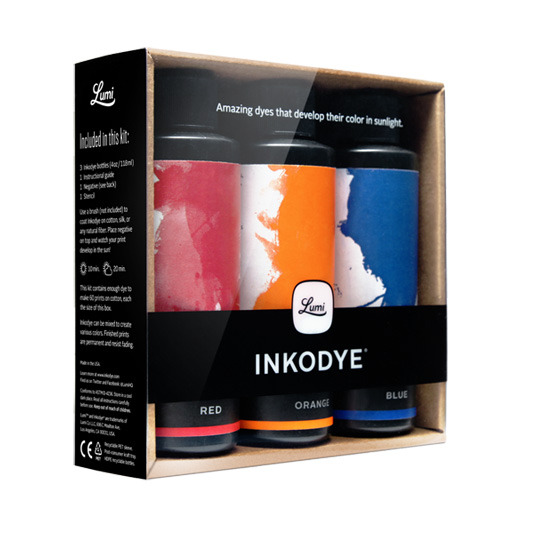 Jesse loved screenprinting photos onto fabric since she was a teenager, though she was never fully satisfied with the result. She came across a mix of UV-sensitive dyes, and together with her partner they used this mix to create their own designs. It wasn’t until two years later and a successful Kickstarter campaign, that they made DIY kitts available and started their company called Lumi.

And now the sky is the limit for all you creatives out there. Simply put the Inkodye on your favorite white tshirt, add the negative and put it out in the sunshine. The image will be printed on your fabrique, et voilà, you just became a fashion designer!

I’ve been following Lumi since their Kickstarter campaign and I love the story of how one person discovered a nearly forgotten technique, and made it accessible for easy printing at home. They’ve been growing rapidly the past few years: there are different kits, a Lumi app (to help make your own negatives), an online community (great inspiration!) and even meet-ups for Lumi fans now. Jesse mentioned in one video that Lumi is looking to launche other tools as well to enable you to be creative. “But there has to be a bit of magic involved”. Hard to argue with that!