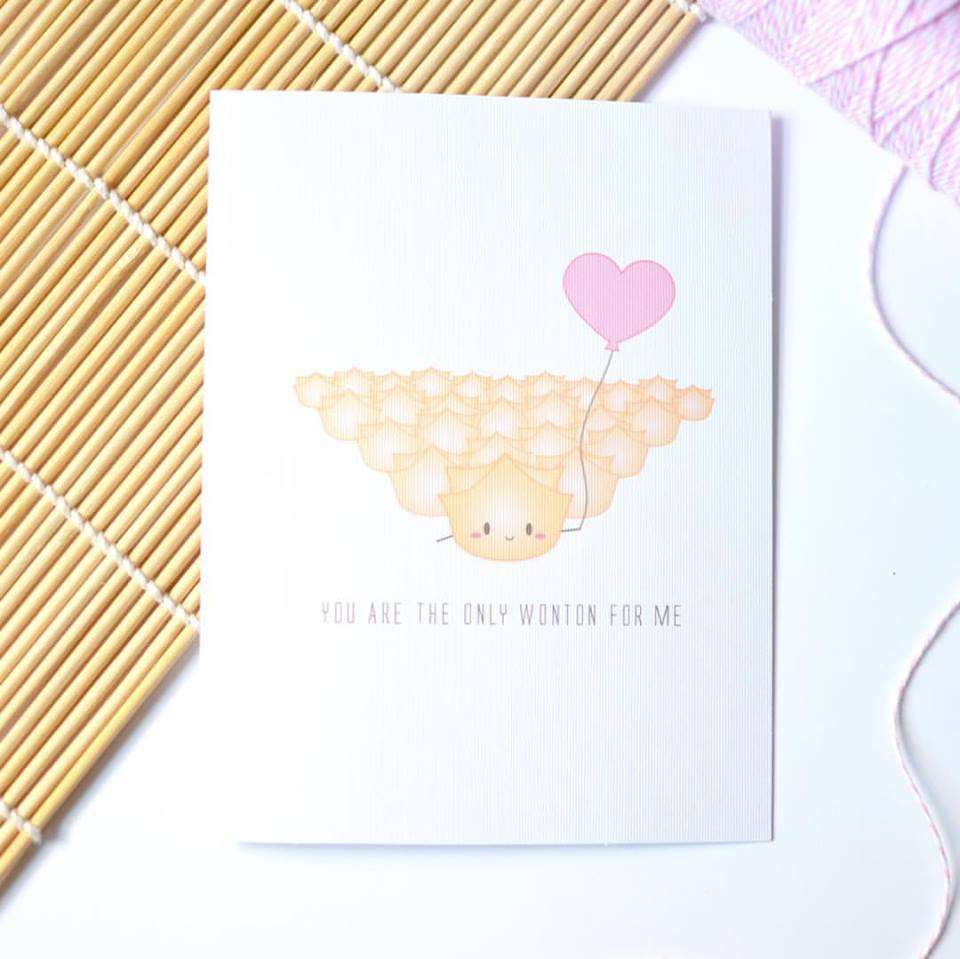 Starting your first business is a bit like having a baby.

Ok so I have not actually experienced having a real life baby, but even as an observer I can see the similarities.

My baby was born a little over 7 weeks ago. Starting my business is fun and scary, tiring and one of the best things that have happened to me. It’s also literally been 9 months from having the business idea (while doing yoga, I kid you not) till October 4th, when Andere Chocolade officially came alive. And since, things have happened I never could have imagined.

(I think now is the time, and Dutch people will appreciate this, to tell that the singer of this song liked one of my insta photos. No one ever talks about the amount of random things happening when starting a venture!).

Like most new parents I love talking about my baby. Or other babies. And that’s what I am going to do today. Talk about this   creative entrepreneur (let’s not misuse the comparison too much ;)), I’ve been following for months. Which is actually also really quite new. But most of all crazy inspiring exciting. Meet Wonton in a Million!

Wonton in a million = dim sum+puns. And the cutest little illustrations on all kinds of different goodies that makes you wake up in the middle of the night screaming I NEED THAT DIM SUM CHRISTMAS GARLAND NOOOOOOWWWWW.

Wonton in a Million was conceived during.. you guessed it.. eating dim sum.

Cynthia Koo, a designer & dimsum addict, was waiting to eat at her favorite dimsum restaurant when the thought occurred to her… wouldn’t it be great if her favorite foods were represented in cute, punny form on greeting cards? Since, Wonton has slowly expanded from punny cards to t-shirts… stickers… and now tote bags and phone cases, with plushies to come! 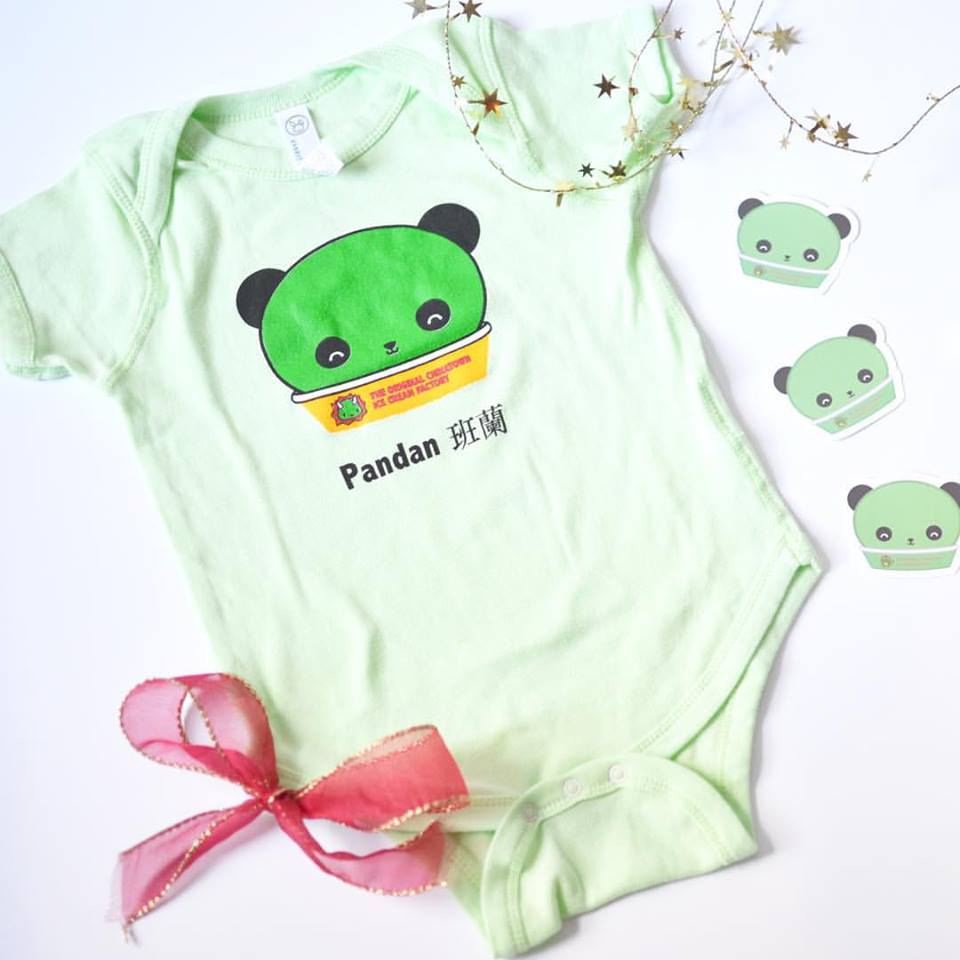 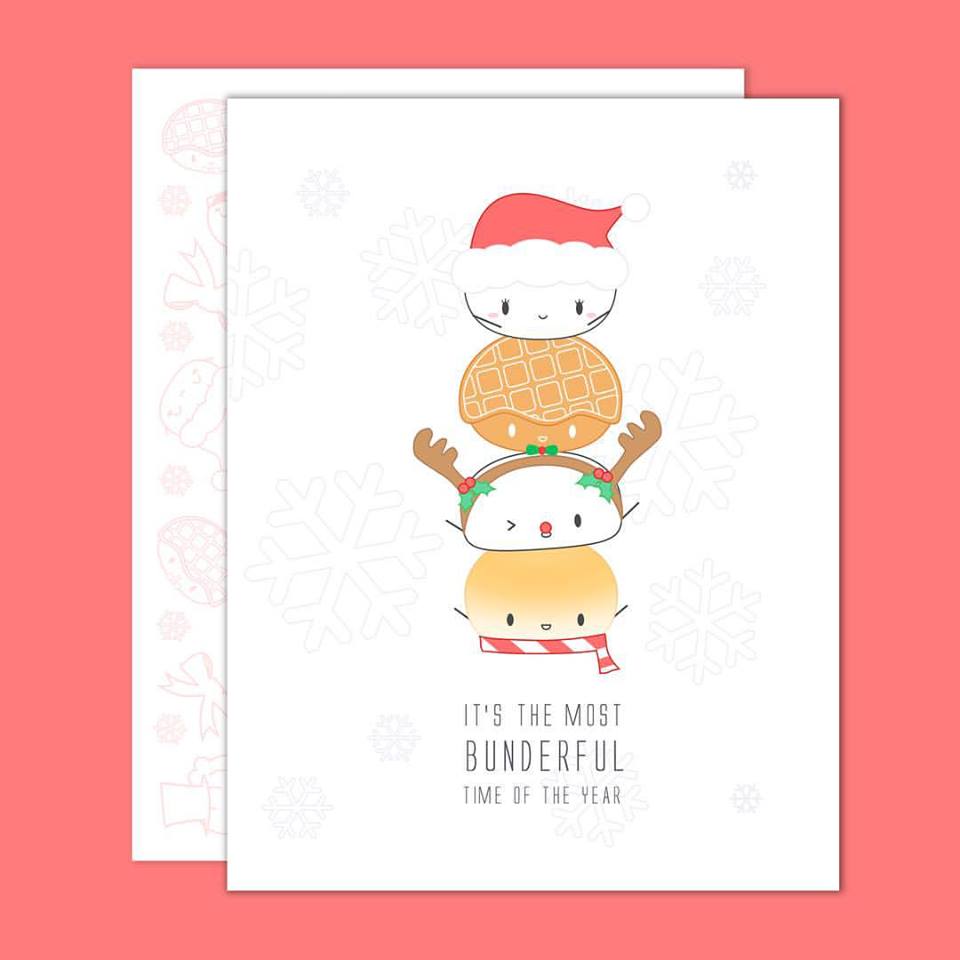 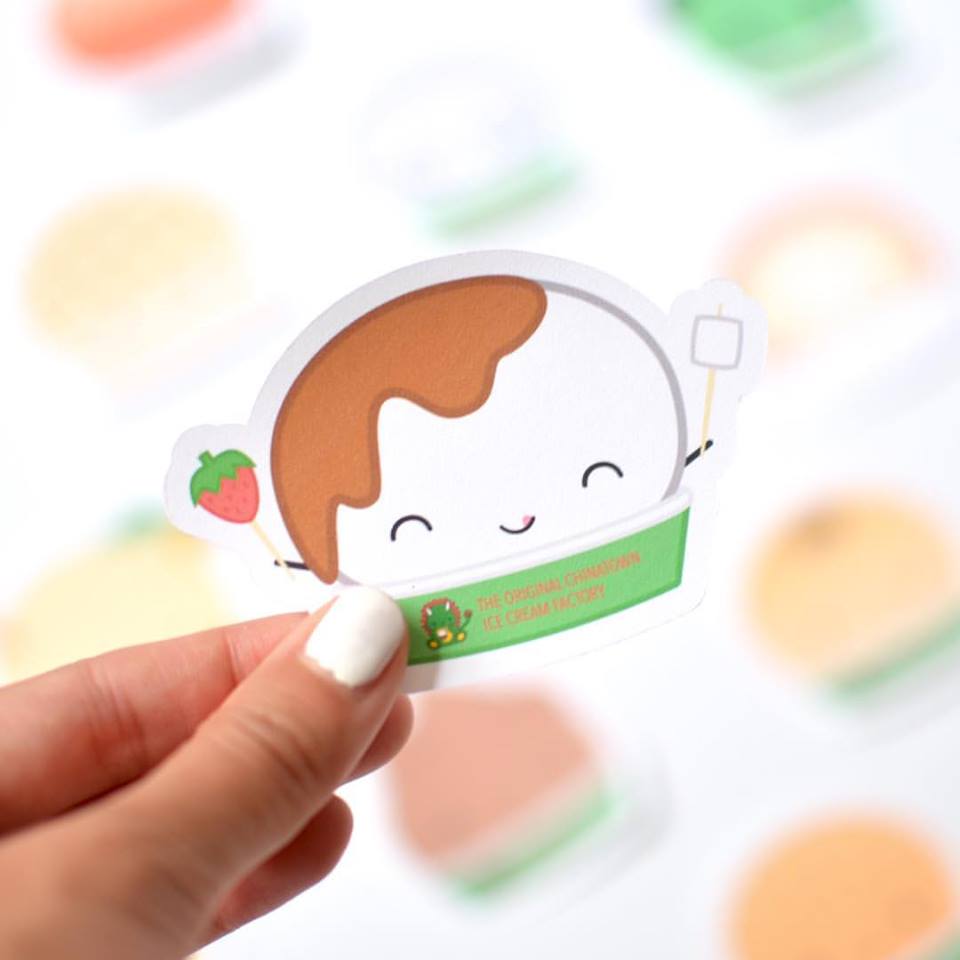 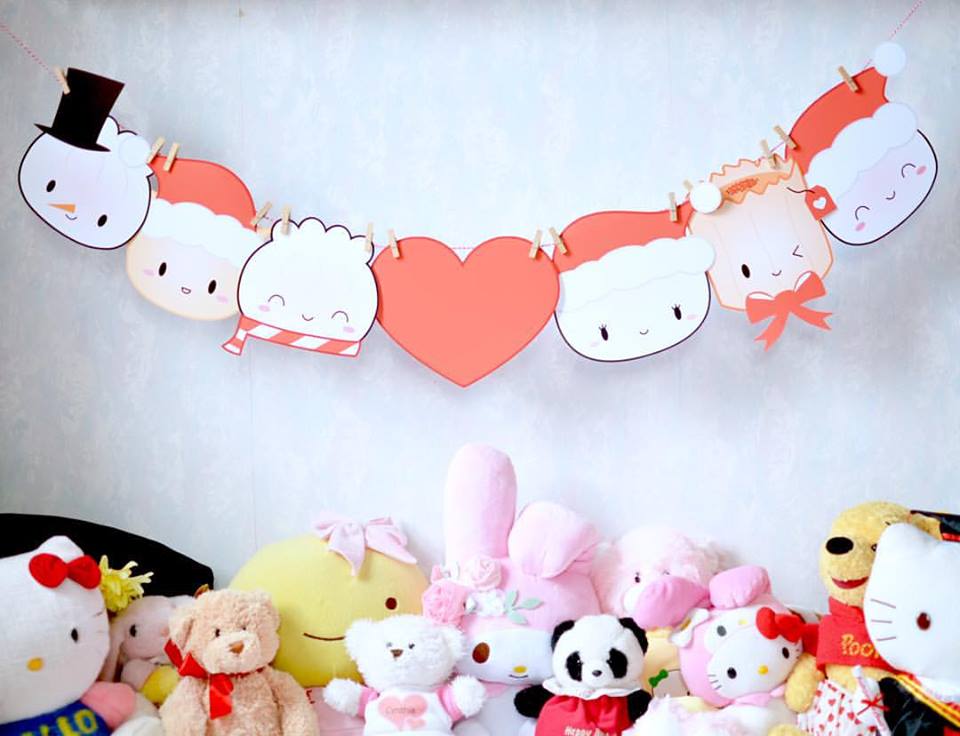 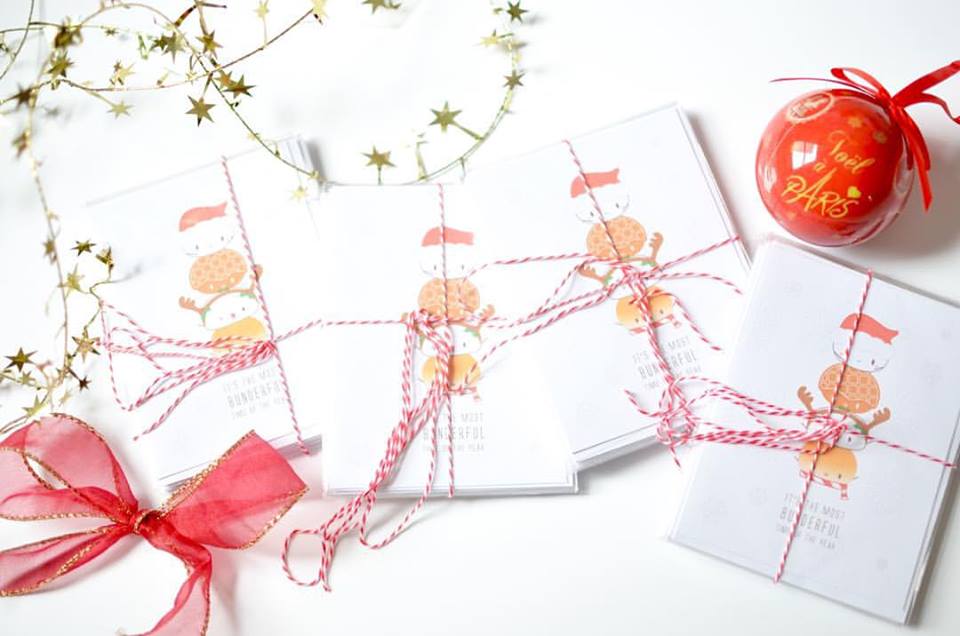 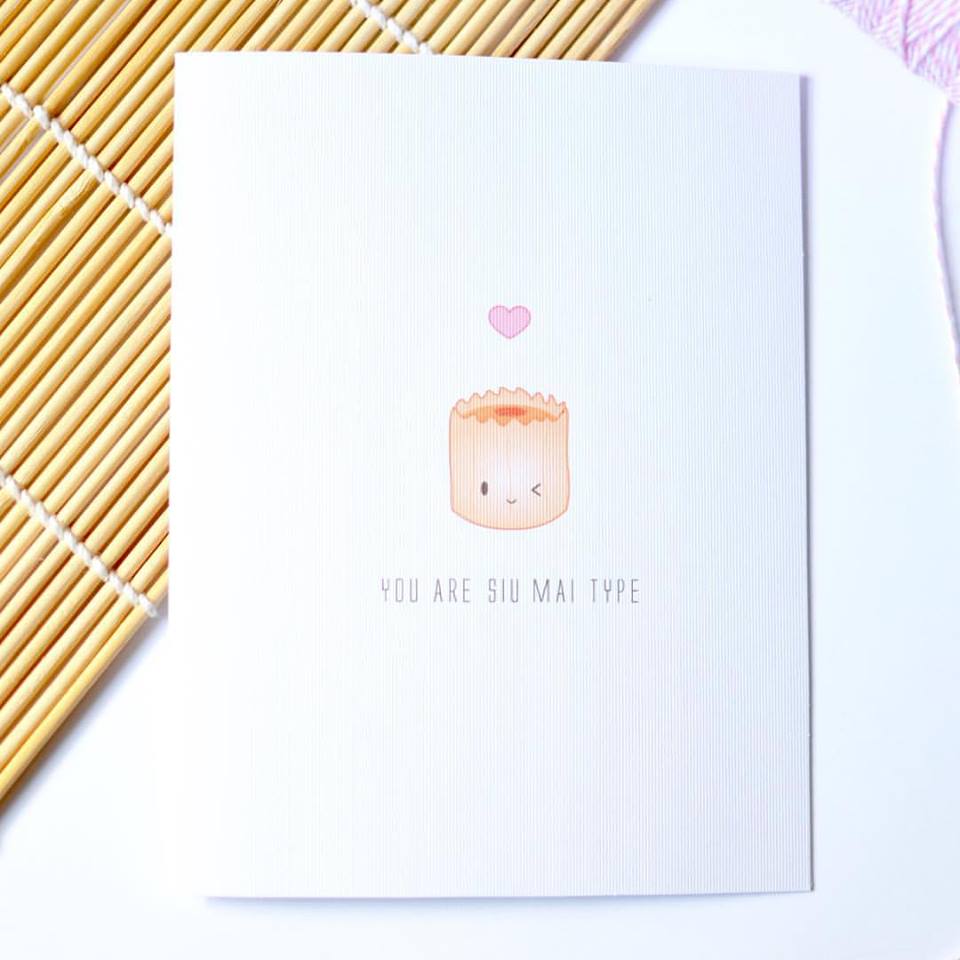 Everything Wonton in a Million communicaties is so upbeat and fun. Especially when the world seems to gets messier each day, I find it incredibly soothing to read Cynthia’s dim sum puns, and look at her stylish dim-sum pictures on Insta. 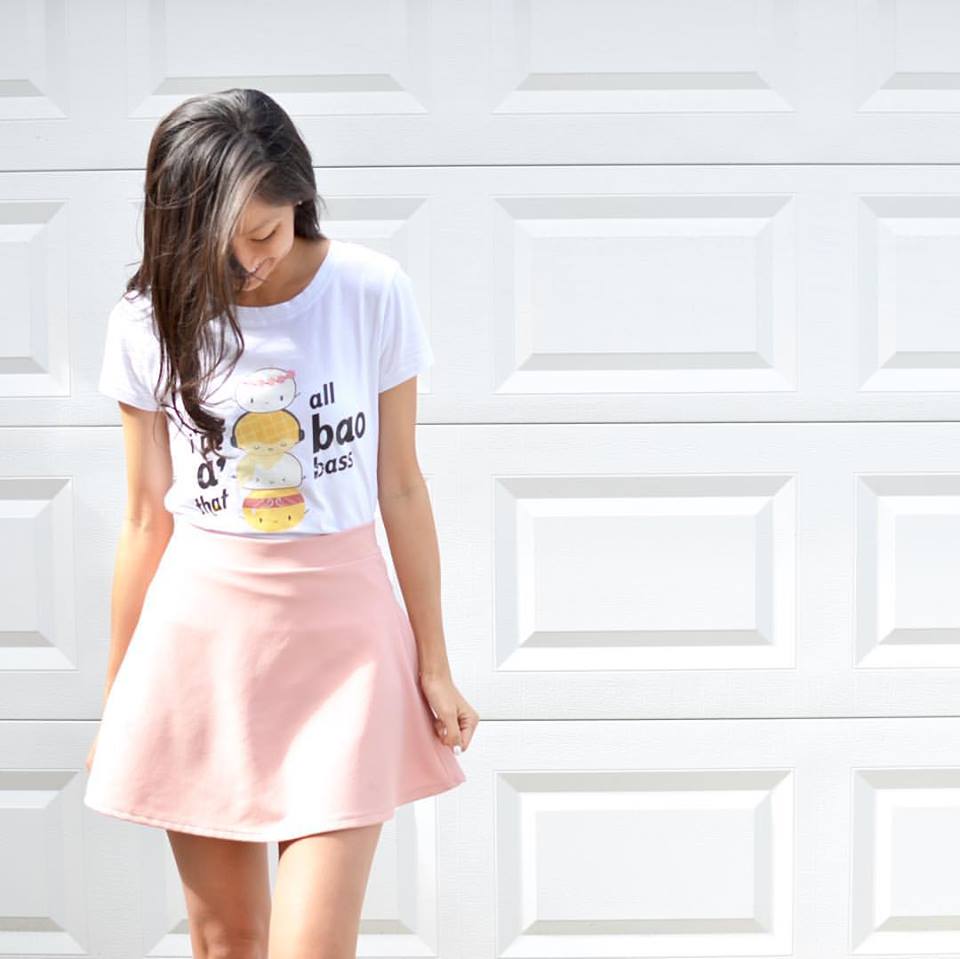 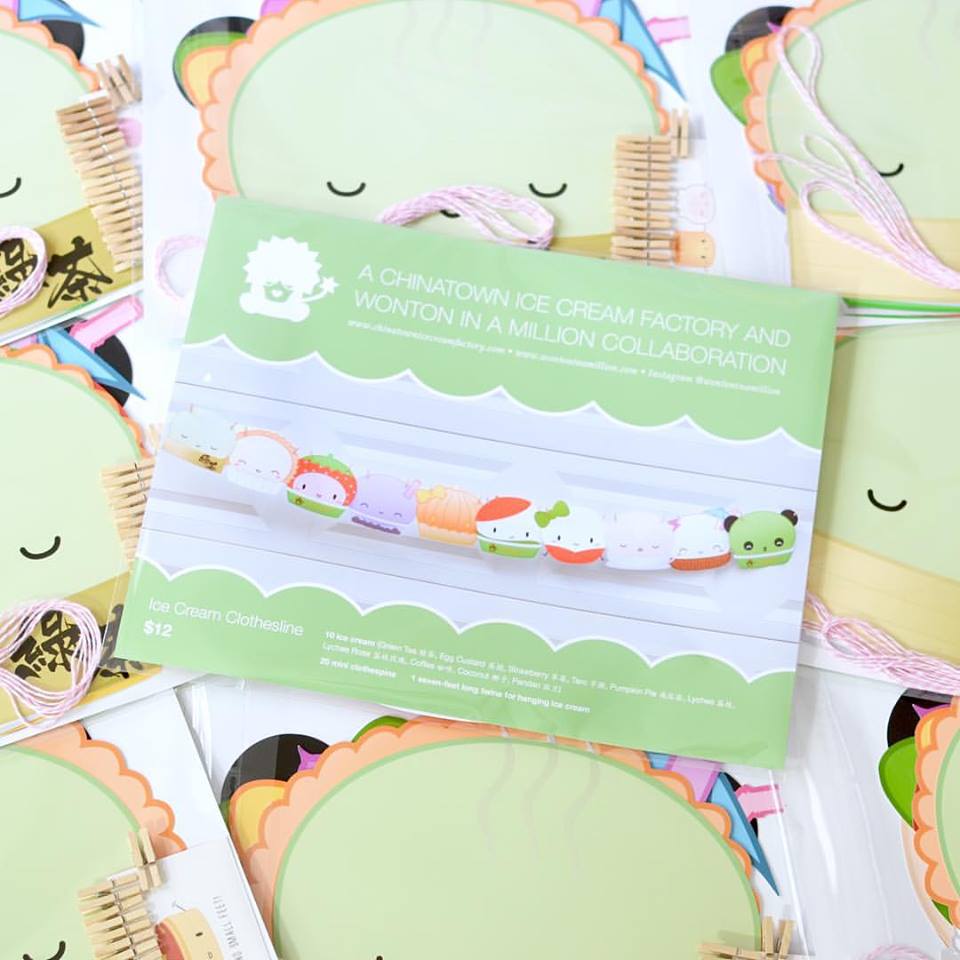 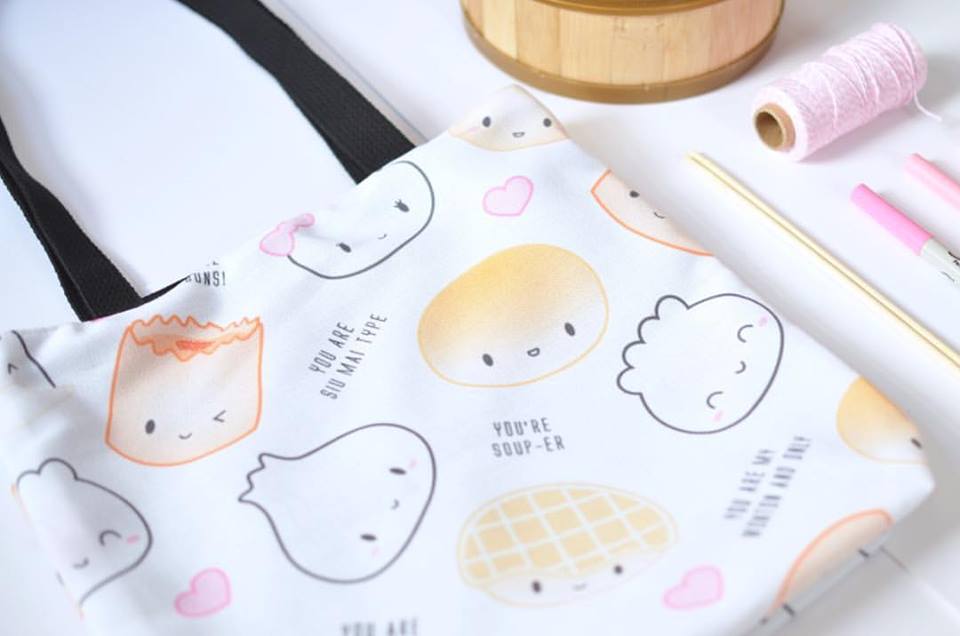 Early on Cynthia started collaborating with an icecream company in her native New York, so it’s not just cute dim-sum figures, but also ice cream flavours joining the party. *Sigh* Wonton in a Million truly is soup-er.