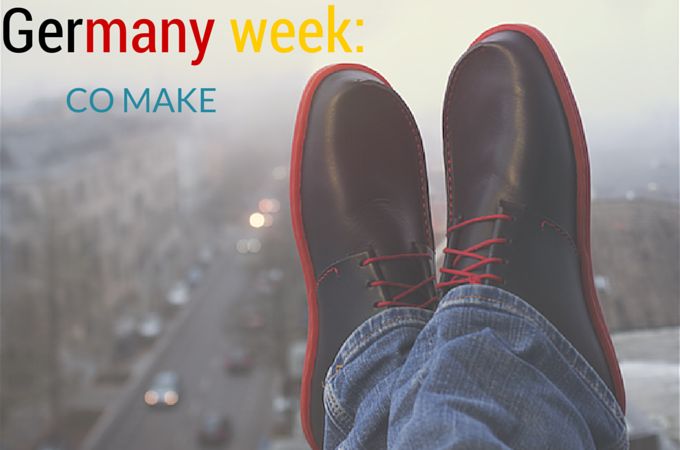 After discovering a wealth of DIY kitts (DIY your own boat, cheese, butter knife or gorilla, anyone?) things have been a bit silent on the gigot DIY kit department. Until now my friends, until now. Let’s kickstart Germany Week with a DIY shoe kit!

Meet Co Make, a German shoe company which sells both finished shoes, and DIY kitts so you can sew your own.

Co Make is situated in Weimar, a city in central Germany. Lonely Planet describes the city as ‘neither a monumental town nor a medieval one’. Uh-oh. But also as ‘a symbol for all that is good and great in German culture’. They continue with a long list of, as they call it ‘intellectual and creative Giants’, including Goethe, Bach and Nietzsche who all once called Weimar home. And so do Co-Make’s Marcus and Andreas, who also proudly engraved a part of their city’s map into the soles of their product. 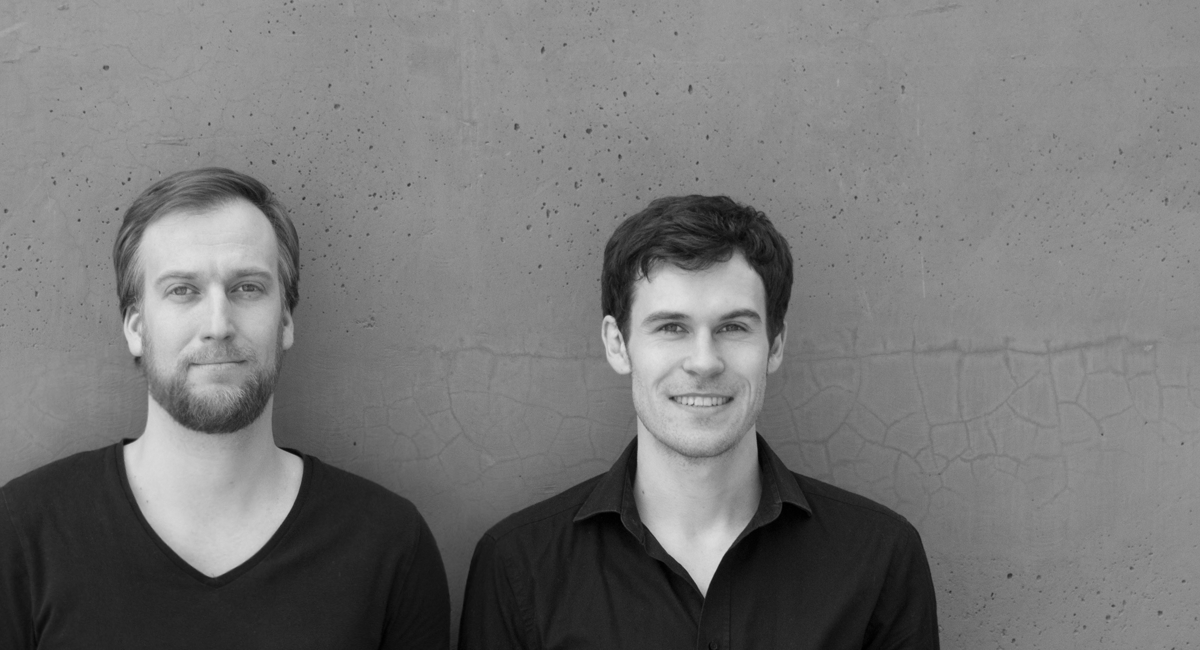 Andreas and Marcus started Co Make in 2012 with a vision of what footwear should be like: environmentally friendly produced, easy to put together and easy to repair. By yourself. This means that up to 99,4% of the shoe’s materials are made from renewable resources, and you can purchase new soles if they are worn out. 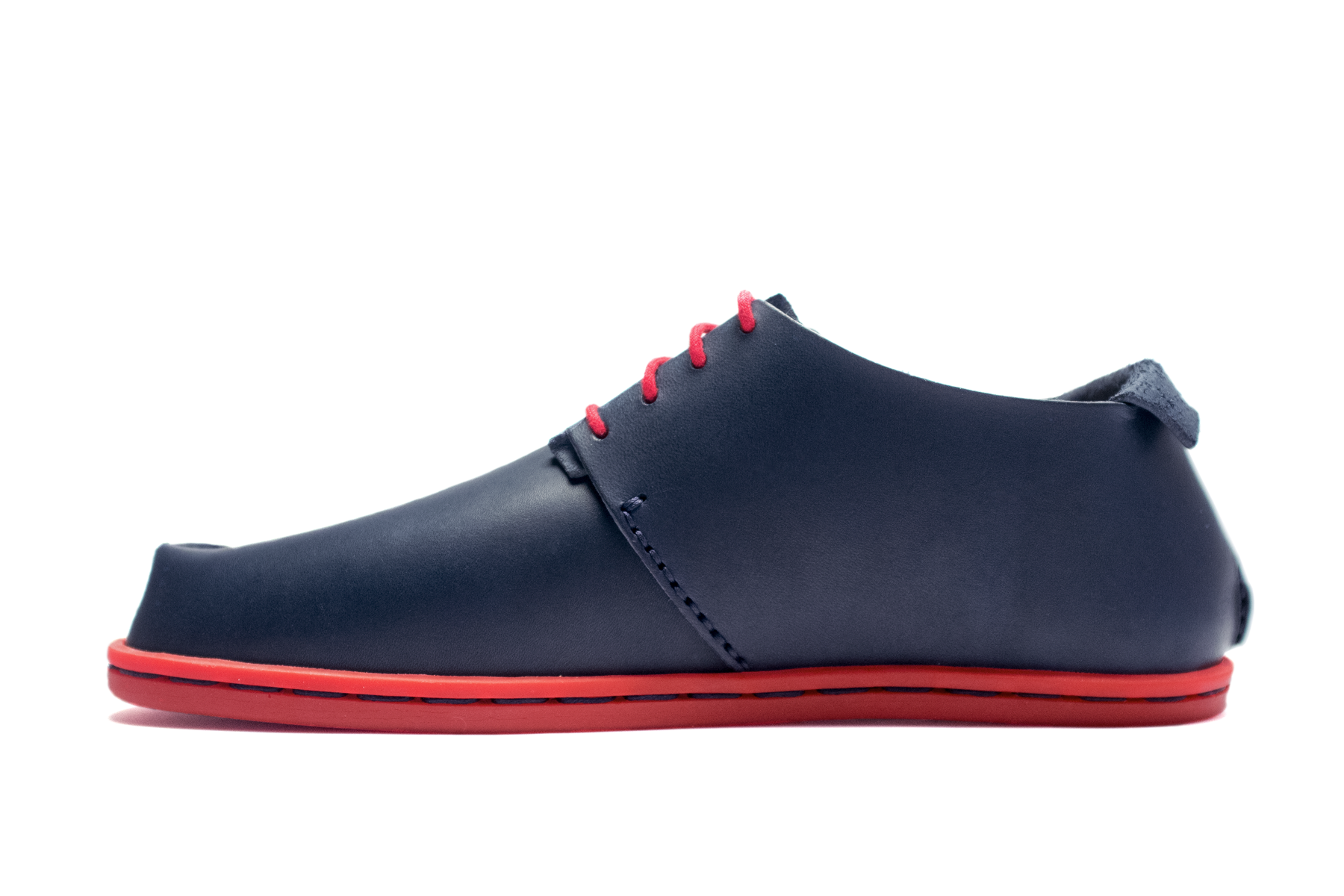 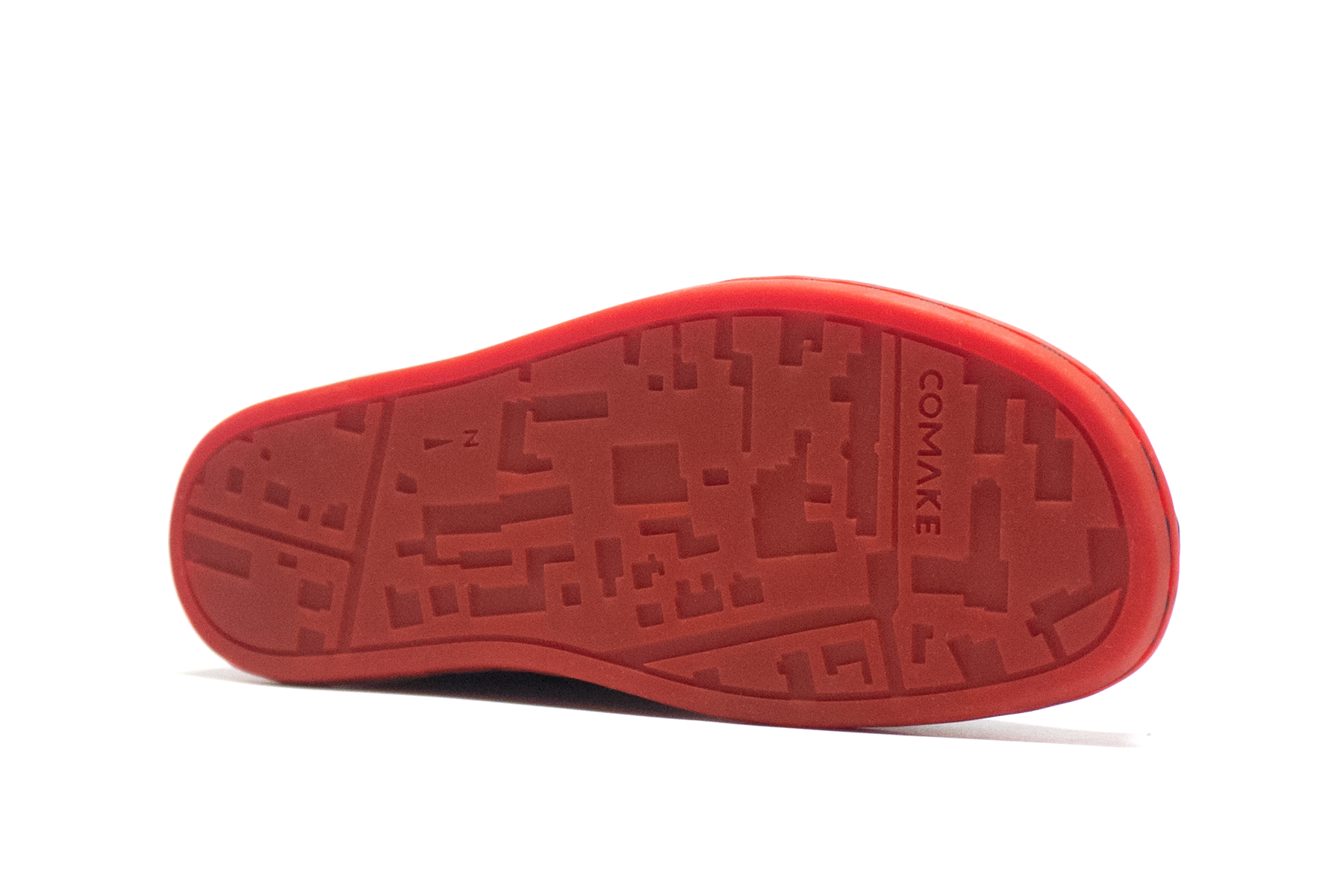 As the name suggests, the idea is to co-make the shoes. The DIY kit includes pre-cut leather, outsoles, insoles, shoe lace, yarn, needles and instructions. The hard labour of putting it all together and creating a pair of shoes, that is where you come in.

One crafty lady stitched up her own pair in under three hours, as you save 100 euro on the DIY version compared to the finished product, that makes for an hourly rate of a little over 30 euro. And more importantly: a bucket load of fun and endless possibilities of bathing in admiring looks, when you mention to whomever, that you made your own shoes. 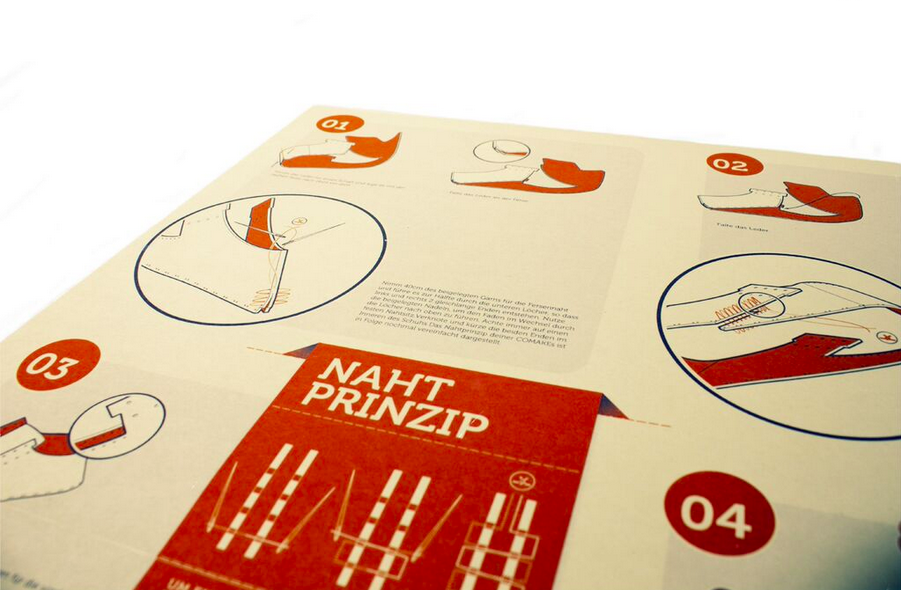 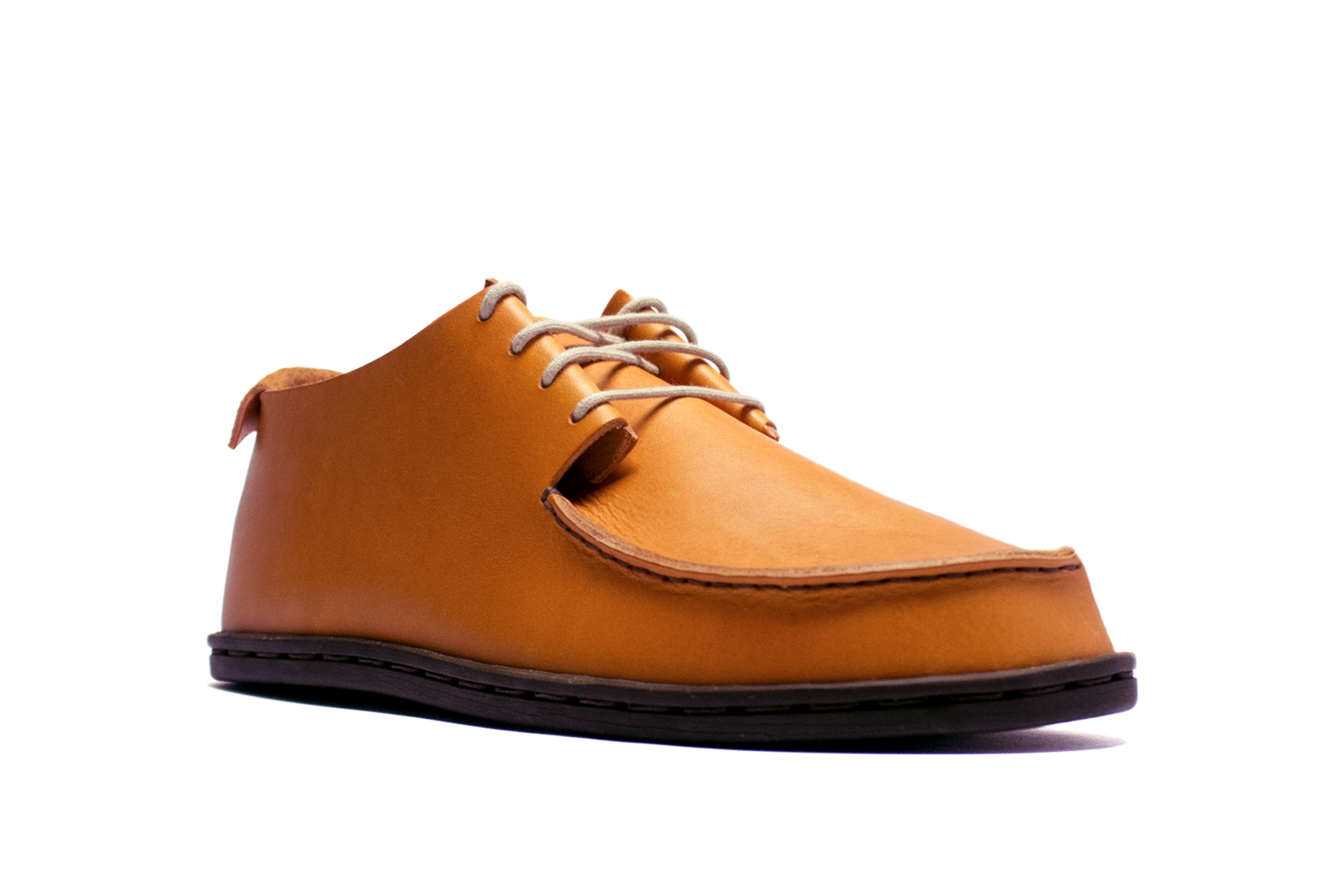 Fear not, if you like these beauties but feel reluctant to become a shoemaker for an afternoon, you can get them finished and ready to go. Choose the ‘Comake Lazy’ option and your new dancing shoes will be send your way.