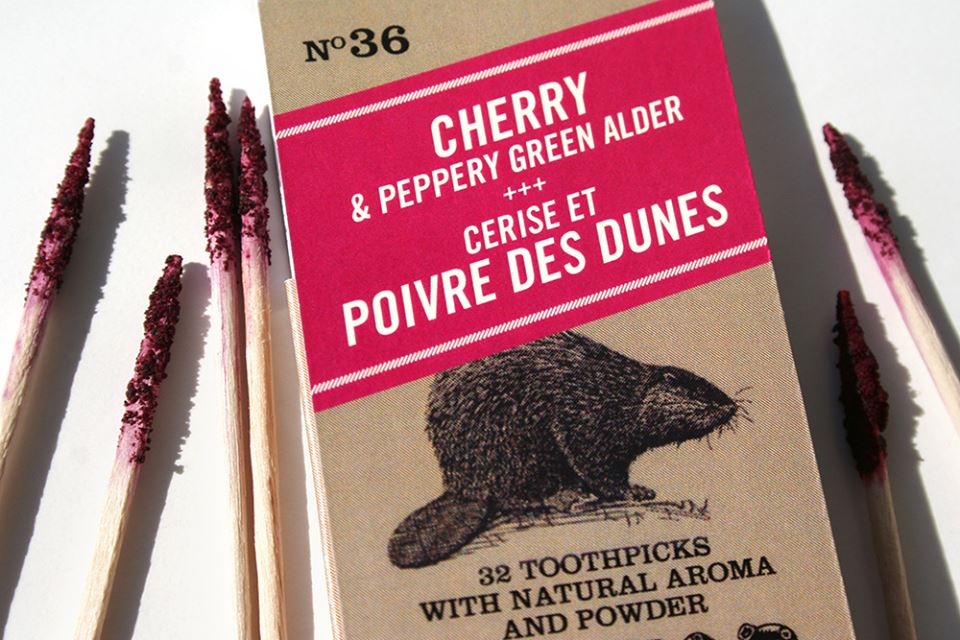 Great news everyone: the toothpick has finally been revamped. Say bye-bye to the plain tasteless wooden sticks – and enter the world of a gourmet double flavoured all natural toothpick experience. 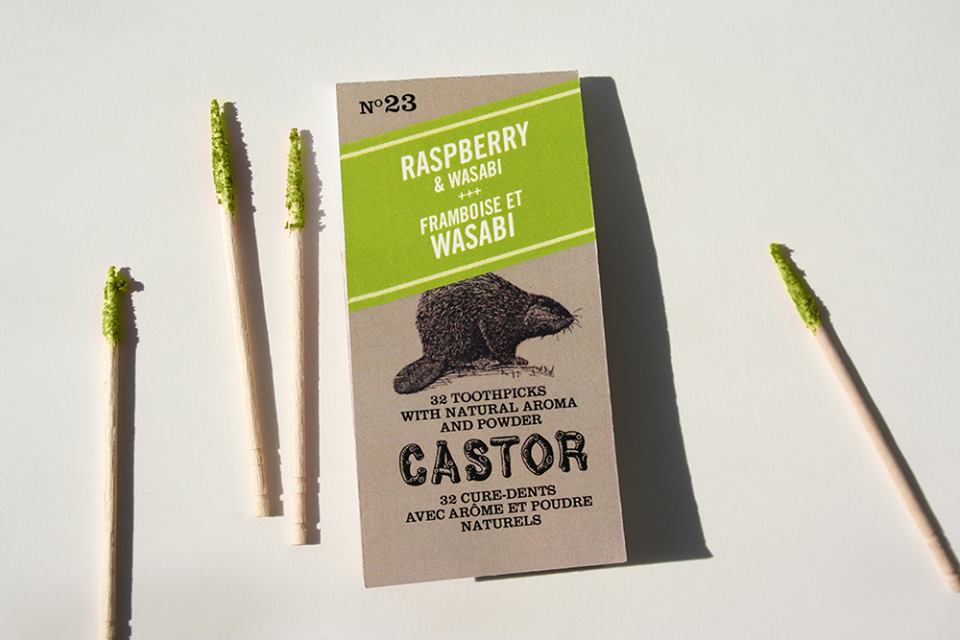 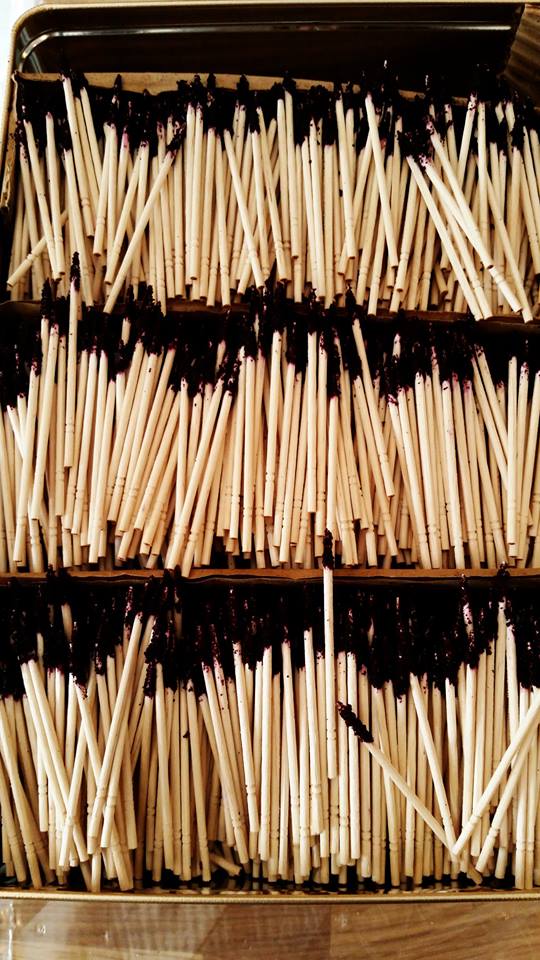 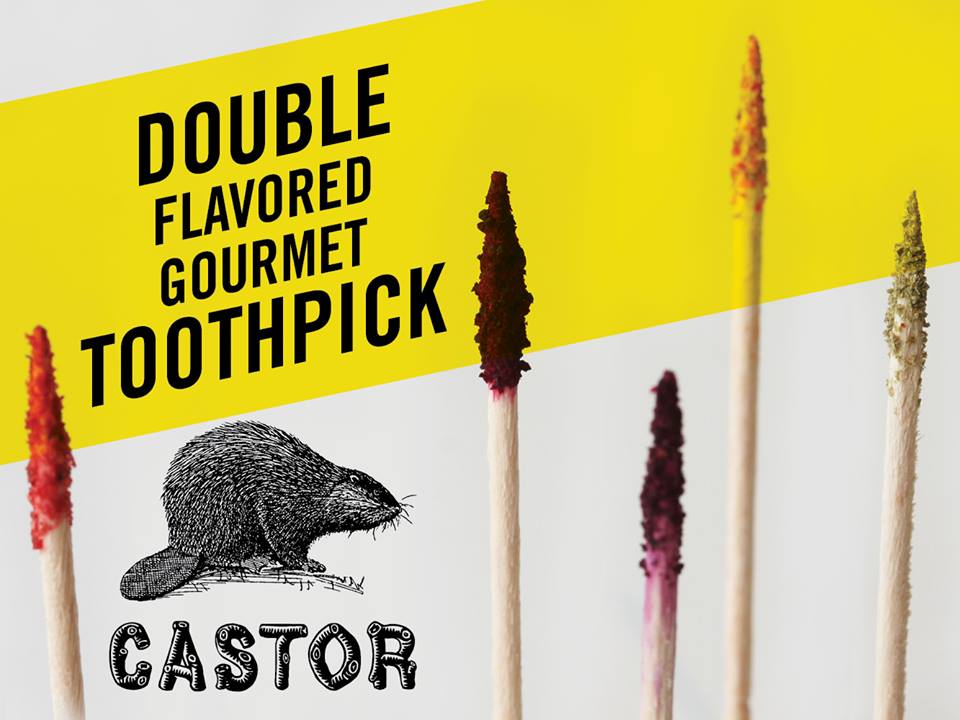 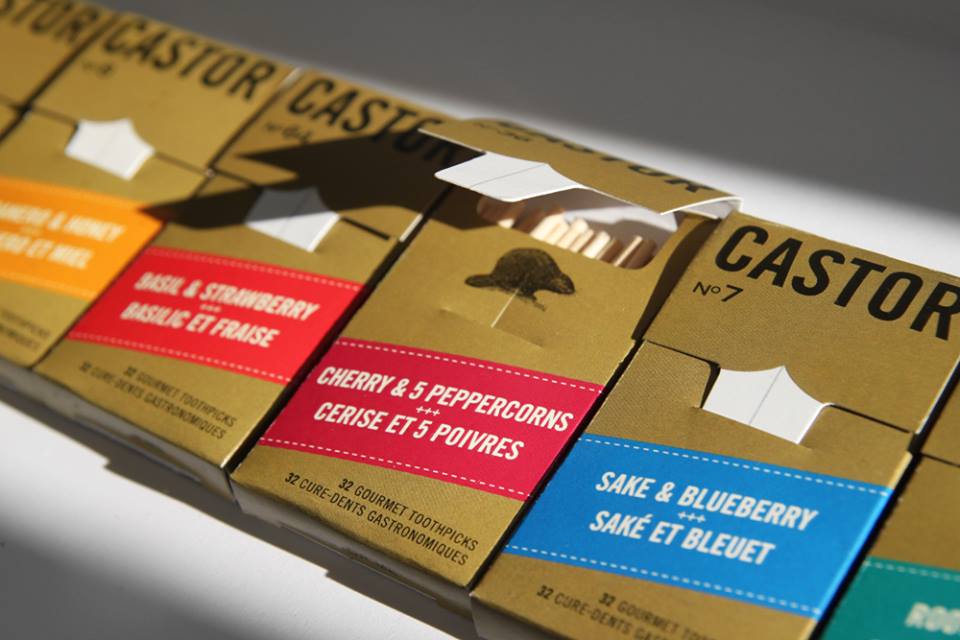 Did you ever dive into toothpick history?

(There’s a 400 page book available about the toothpick if you’re intrigued!)

And now at long last, toothpicks with exciting flavours have been made available by the team behind the Castor. These include raspberry & wasabi, root beer & fir, bacon & maple, and many more. The Castor team includes a nutritionist, and they worked together with chefs and caterers. Hence these somewhat daring combinations have been tried and tested to give you the perfect flavour experience. All while cleaning your teeth.

Former lawyer David Desjardins had no connections to the toothpick industry. It was when he discovered that all the flavoured toothpicks in the market were artificially flavoured and boring, that the idea for Castor popped in his head. One successful Kickstarter campaign later, and now he’s close to being a true toothpick mogul.